Investing in Private Assets - What to consider within your Portfolio 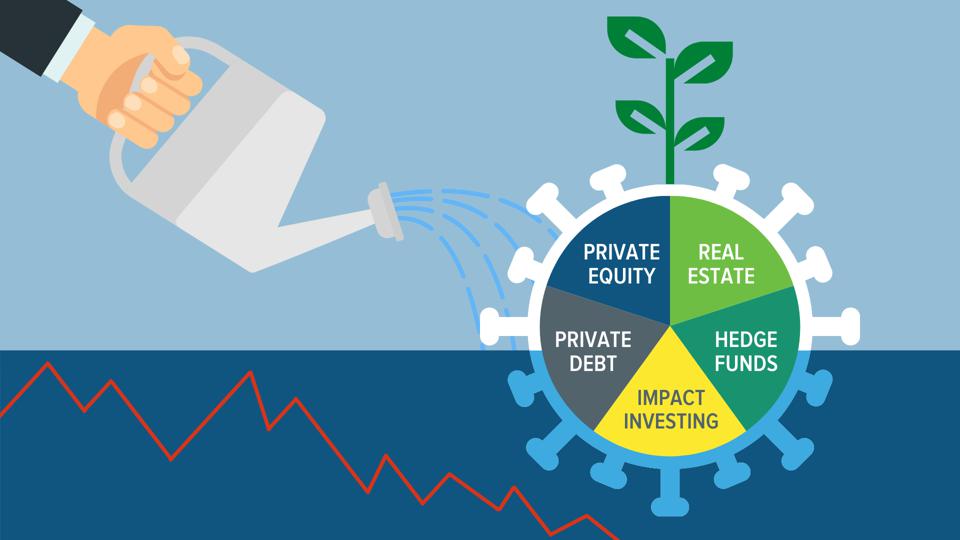 The Wharton Club of the UK and Wharton Alumni Angels are jointly sponsoring a panel discussion to help our members think through whether investing in private assets is the right choice for them. 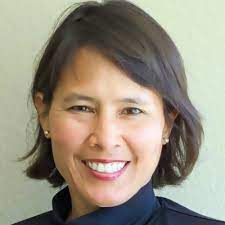 Ellen Chang is currently serving as Chief Operating Officer for Wharton Alumni Angels and has Previously served as Chief Financial Officer and Treasurer of Wharton Alumni Angels since May 2019. She was also a founding member of the Wharton Alumni Network in Southern California. Ms. Chang is a seasoned strategy and operating executive who excels at developing new product markets. Throughout her career, she has been essential in guiding cross-functional collaborative teams 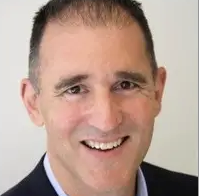 Brian is a seasoned venture capitalist with over 20 year of investing experience across a range of industries.

Before joining Chestnut Street Ventures, Brian was the Managing Director for New York Ventures, the venture capital arm of the State of New York.  Prior to New York Ventures, Brian was VP of Strategy & Corporate Development at Arbitron (now Nielsen Audio) and a Managing Director at the Peacock Fund, the venture capital arm of NBC Universal.  Before joining the Peacock Fund, Brian worked at GE Capital and Bain & Co.

Brian holds an MBA in Finance from The Wharton School and a BS in Industrial Engineering from The University of Southern California. 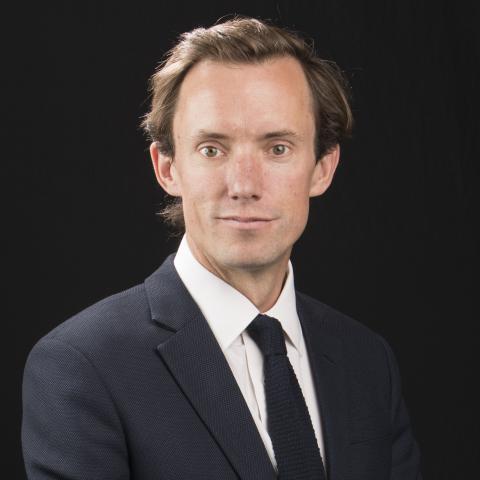 After graduating in Financial and Business Economics, James began his career at Salomon Smith Barney in 1999 and joined their International Private Wealth division in London. He jointly set up the US ex-pat wealth team in 2001 and built up this team before leaving to co-found MASECO in 2008.  MASECO enabled a range of low-cost US mutual funds to become tax efficient in the US and the UK, paving the way for a new model of investing for Americans living in the UK. In 2009, James went on to co-found MASECO Switzerland (now Pilotage Private Wealth AG), followed by MASECO Asia and MASECO Asset Management in 2016.

James holds the Chartered Financial Analyst(r) (CFA(r)), Certified Financial Planner (CFP(tm)) and Chartered Wealth Manager (CWM) qualifications and is considered an expert in advising ultra-high net worth international and US families with multi-faceted and challenging investment and structuring requirements.

Over the last five years, James has been recognised by Spears by winning the High Net Worth Asset Manager of the Year, twice named as one of the UK's 50 Most Influential by PAM and was named as Entrepreneur of the Year by Citywealth's Future Leaders.

Douglas Clarisse
Board Member of WCUK, and MD of WAA for UK-Europe region 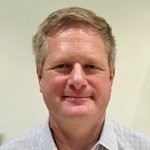