The Wharton Club of the UK is really pleased to hold a meeting with Ashish Goyal, as an exemplary alum, who represents our school in the surrounding world so well.

It will be a true honour to discuss with Ashish his personal experiences - how he managed to handle challenges and what skills he developed that helped him most.

We understand the importance of sharing and making more accessible such a positive example to the Community at large.

Ashish Goyal´s unique personality, perseverance, unparalleled career path and professional and personal achievements are such a powerful inspiration that we surely want everyone to know about him and how he approaches life! It will give others the opportunity to emulate that. Thank you, Ashish. 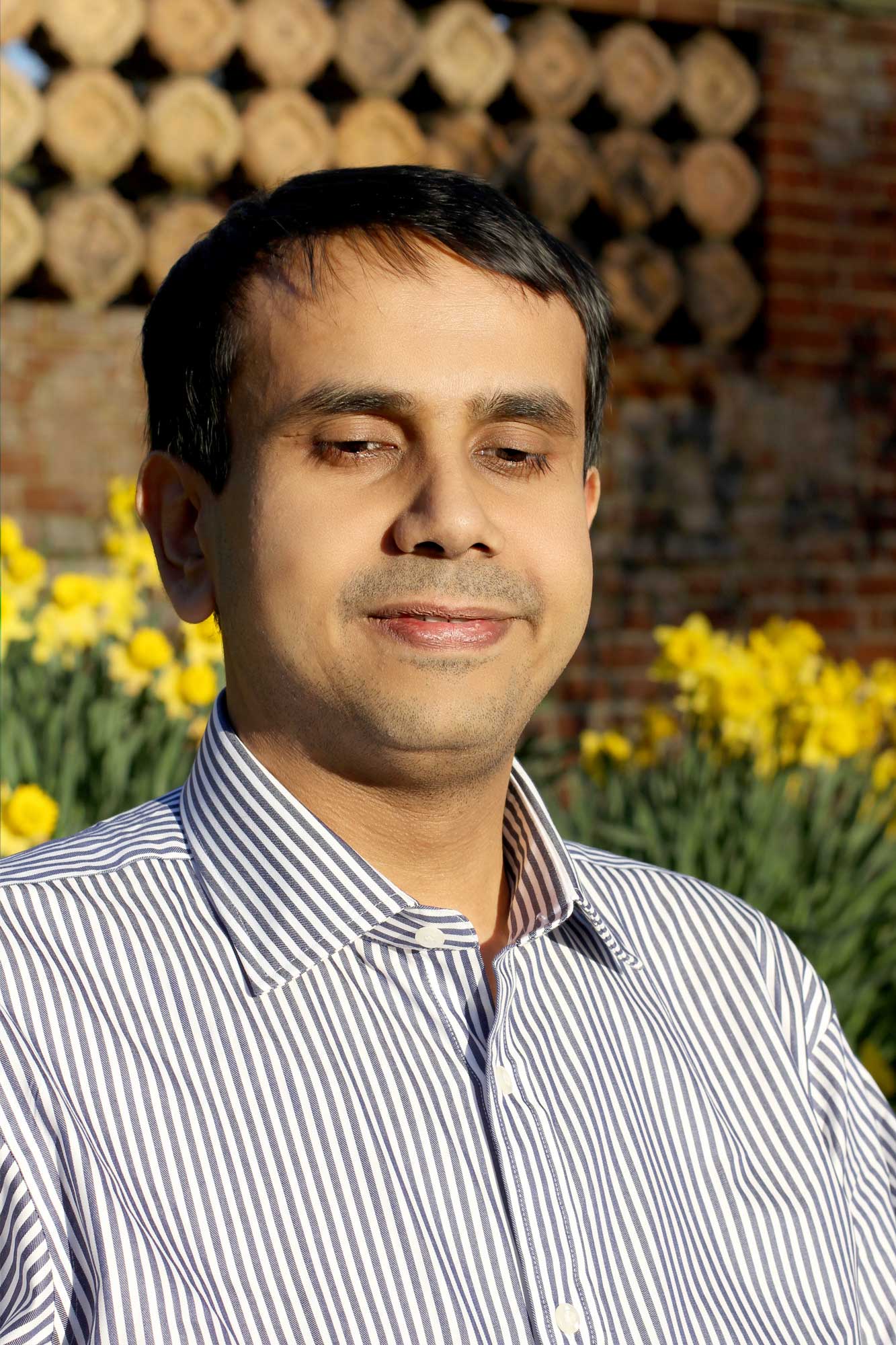 Ashish is a Portfolio manager in a leading macro hedge fund. His experience as an investor in the international financial markets spans over the last decade. His area of expertise is Global Macro with a specific focus on Asia. Ashish was chosen as a Young Global Leader by the World Economic Forum in 2015. The first visually impaired student to have graduated from Wharton business school, he has the distinction of becoming the first Visually impaired trader in the world. He has been honoured with India’s highest civilian award for an individual with a disability - the National Award for the empowerment of persons with disabilities by the President of India, and The Joseph P Wharton award, selected by his peers, given to one individual who best represents The Wharton Way of Life. In the past few years, he has raised funds annually for different charities raising thousands of dollars for causes ranging from education of poor children in India to Blindness Research and International Peace. He is also passionate about theatre and is a supporter of The Print Room, a new theatre based in London. Ashish represented the London Metro club in the domestic UK blind cricket tournament which his team won.