Join us for a lovely evening of music and conversations, as John Wilson conducts Elgar and Korngold, performed by The Philharmonia Orchestra and Leonidas Kavakos. Guests will be greeted by Ms Elaine Bedell, Chief Executive of Southbank Centre at the pre-concert drinks and have the opportunity to meet John Wilson post- concert. 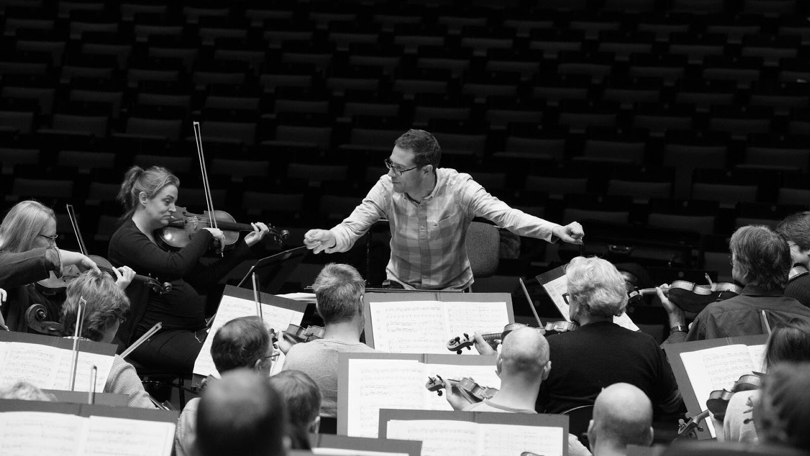 * There will be an opportunity to meet conductor John Wilson after the concert. Availability is limited and reserved for £40 ticket holders on a first-come-first-serve basis and subject to change.

Left unfinished at the time of his death, Elgar’s Third Symphony ranks among the greatest pieces of British music ever written. The sweeping music traces a journey from an opening march through to a wistful dance in its second movement, on to an evocative adagio of searing intensity. Elgar’s masterful writing speaks directly to the listener: his symphony builds to an emotional climax in the final movement, before fading away to nothing.

Where Elgar’s music formed Britain’s musical heart, Korngold’s bridges two worlds: trained in the European tradition, he found his home in Hollywood. Virtuosic and playful, but sincere and heartfelt, his Violin Concerto is magic made into music. Performed tonight by Leonidas Kavakos – “superbly articulate and incisive, yet rapturously lyrical” (The Guardian) – the piece moves through jigs, romances and adventure, all with ravishing melodies taken from Korngold’s own film scores. 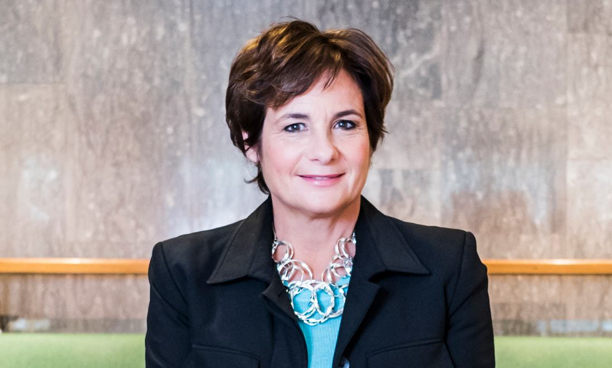 Previously, Elaine enjoyed a twenty-five year career in the media, working in senior roles at the BBC and at ITV where she commissioned and produced some of the UK’s most popular and original factual, entertainment and comedy titles including Strictly Come Dancing, The X factor, Britain’s Got Talent, and Top Gear. Elaine has won a BAFTA and a British Comedy Award and was Executive Chair of the Edinburgh International TV Festival for four years.  She was appointed a Trustee for the V&A Museum by the Prime Minister in 2015. 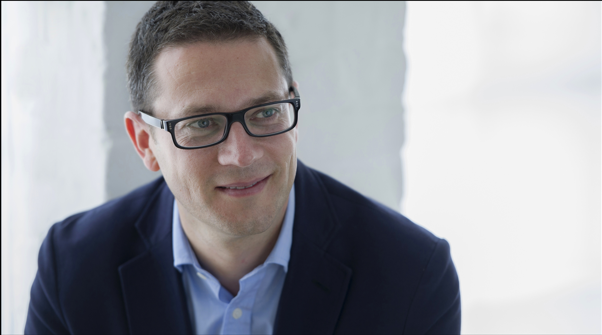 John Wilson is in demand at the highest level across the globe, working with some of the finest orchestras and opera houses. In the UK, he performs regularly at festivals such as Aldeburgh, Glyndebourne and the BBC Proms with orchestras such as London Symphony, London Philharmonic, BBC Scottish Symphony and City of Birmingham Symphony, BBC Philharmonic and Philharmonia Orchestra. In March 2019, John Wilson was awarded the prestigious ISM Distinguished Musician Award for his services to music.